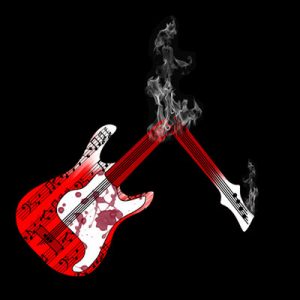 Guitar Auto Tune – The Future is at Stake

Antares brings a two things to mind. The brightest ball of gas in the Scropio constellation and the development team that programmed the plug-in that auto-tuned Taylor Swift straight to the Grammies. Well. Now they represent a third thing to me. The harbinger of the guitar apocalypse. 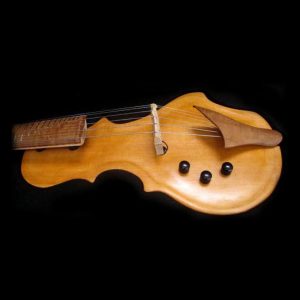 While you might not know the name Togaman GuitarViols, you have probably heard them over the last several years. Featured in films (Iron Man, Clash of The Titans, 300, The Watchmen) television (True Blood, CSI Miami) and on live performances (Niyaz’ Loga Torkian and Benise are just two prominent players) the GuitarViols are gaining prominence because they have the unique attribute of being a fully functional bowed guitar (i.e. played with a violin type bow).