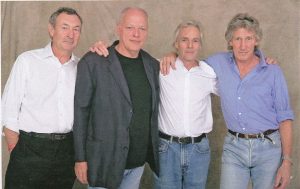 Pink Floyd Is At It Again

Pink Floyd is doing everything the fans could ever ask for with the exception of two negligable concerns that most people probably don’t think about on a day to day basis. Go on tour or write another album. With David Gilmour’s recent appearance to a Roger Waters performance alongside Nick Mason making a sort of reunion happen if only for a short moment I can’t help but to think the same things I thought the last time they had rejoined forces. Write another damn album already 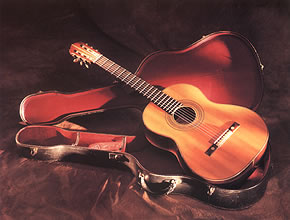 You know what? We’ve covered a lot of rock virtuosos as of late and blast it if even I’m not getting a little bit tired of that, so how’s about we slow it down a notch, kick back to the early 20th century and rap about Andres Segovia for a bit? The guy was pretty much incredible. I’d be bold enough to call him the greatest guitarist before Hendrix showed up and started hogging all the glory.