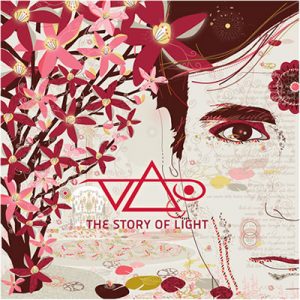 Steve Vai To Embark On A North American Tour

Well guitar mastermind Steve Vai has been playing guitar, and writing, and playing some more, and as it would figure he just can’t keep it to himself. Starting later this year, midway through August he will be sweeping throughout North America to promote his to be released The Story of Light album.